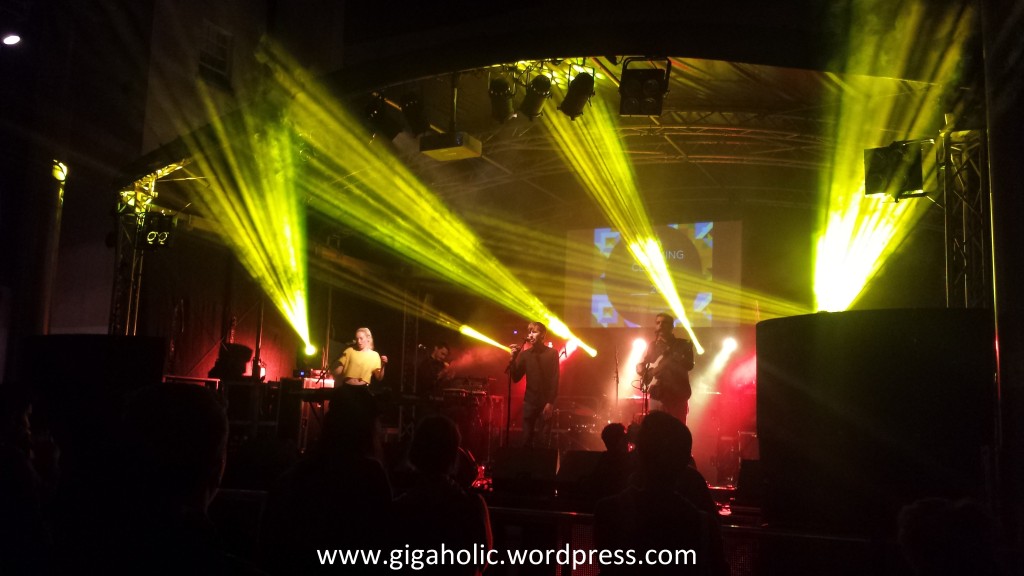 Hard Working Class Heroes 2014 was a last minute festival addition for me – after thinking that I wasn’t going to be in a position to go, I was so delighted to be able to head along to two of the three nights. A really impressive line-up inevitably lead to clashes, but I was happy with the acts I got to see, particularly as HWCH 2014 was hit by some serious rain and bad weather which meant venue hopping was less than appealing. 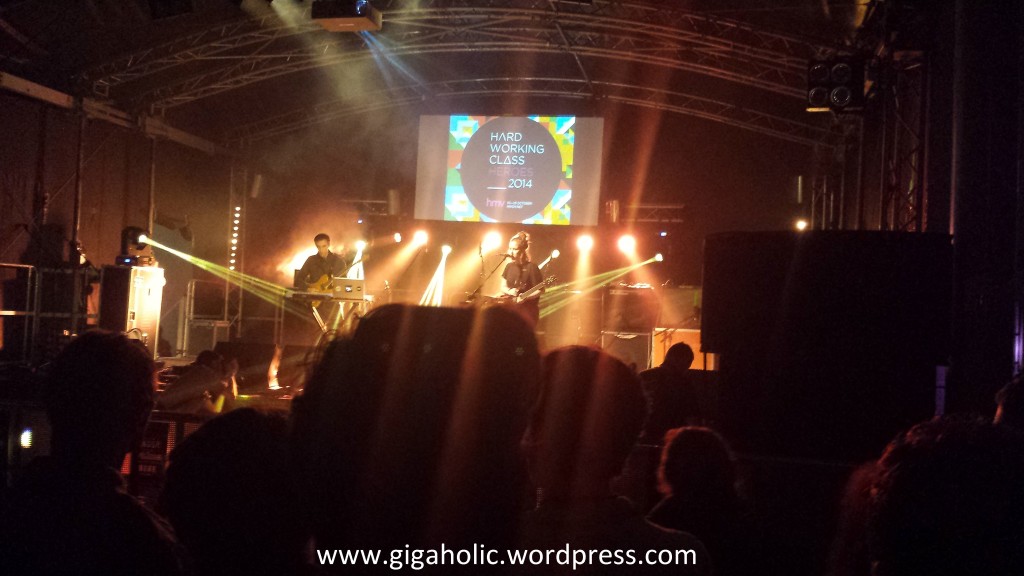 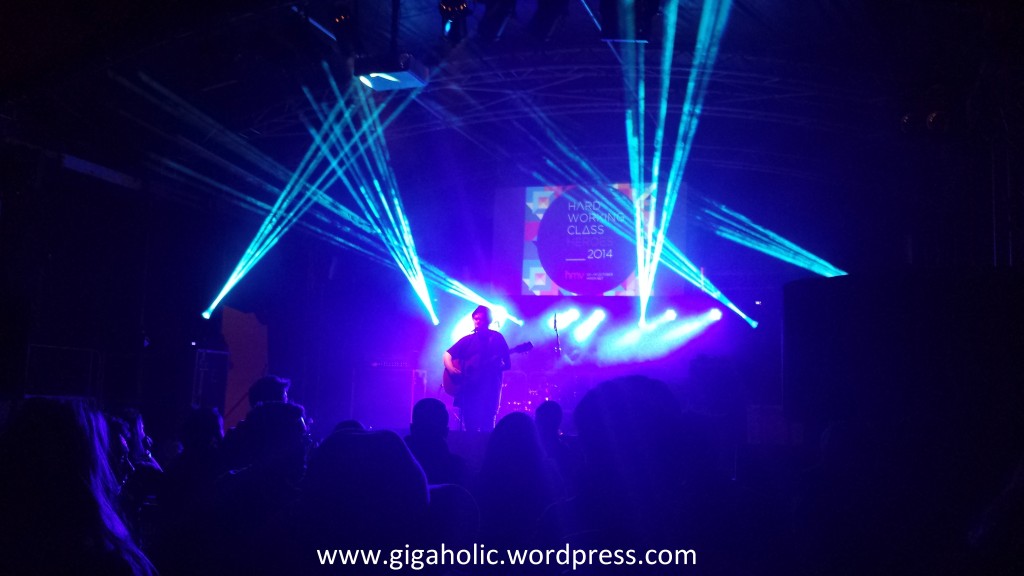 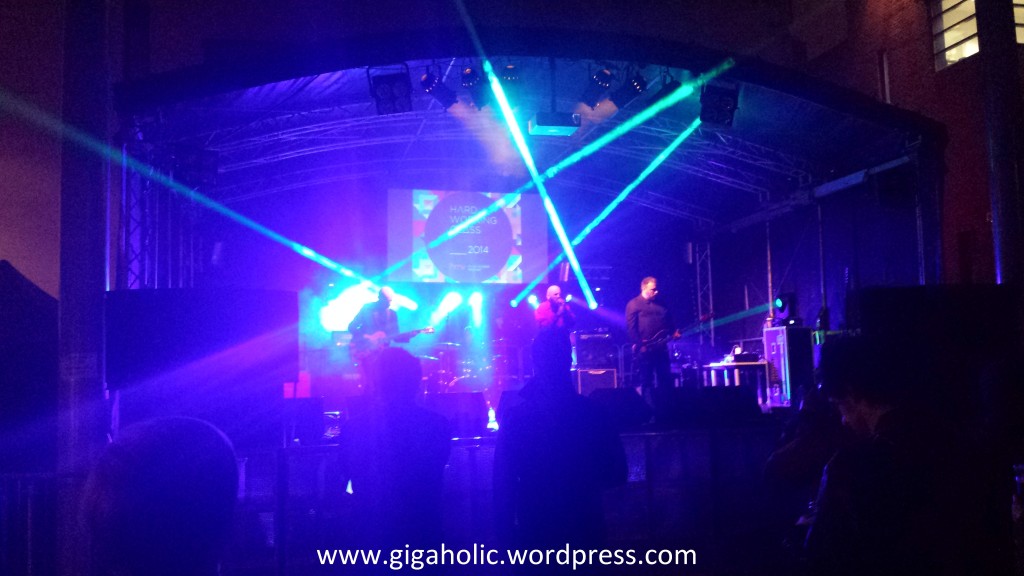 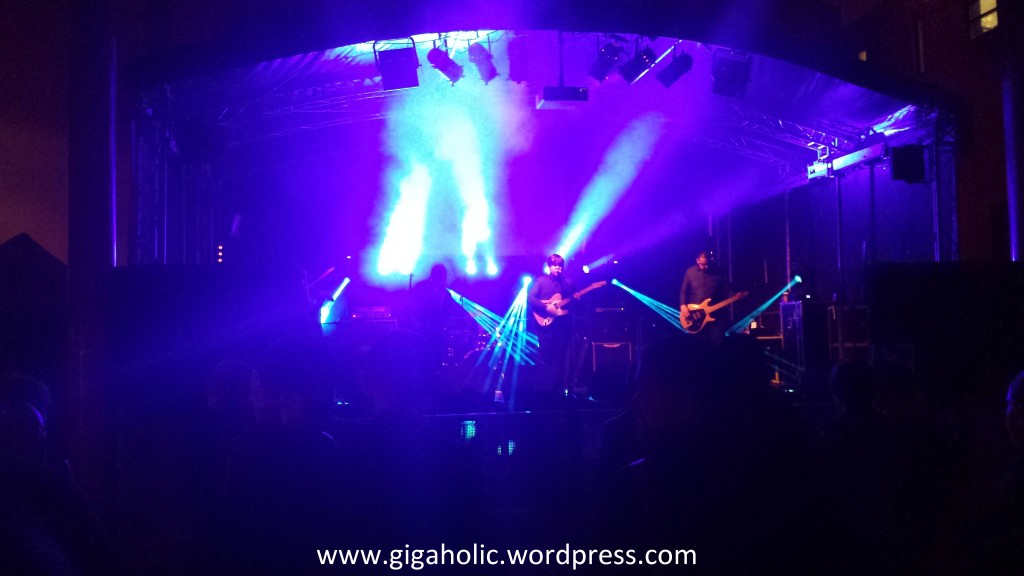 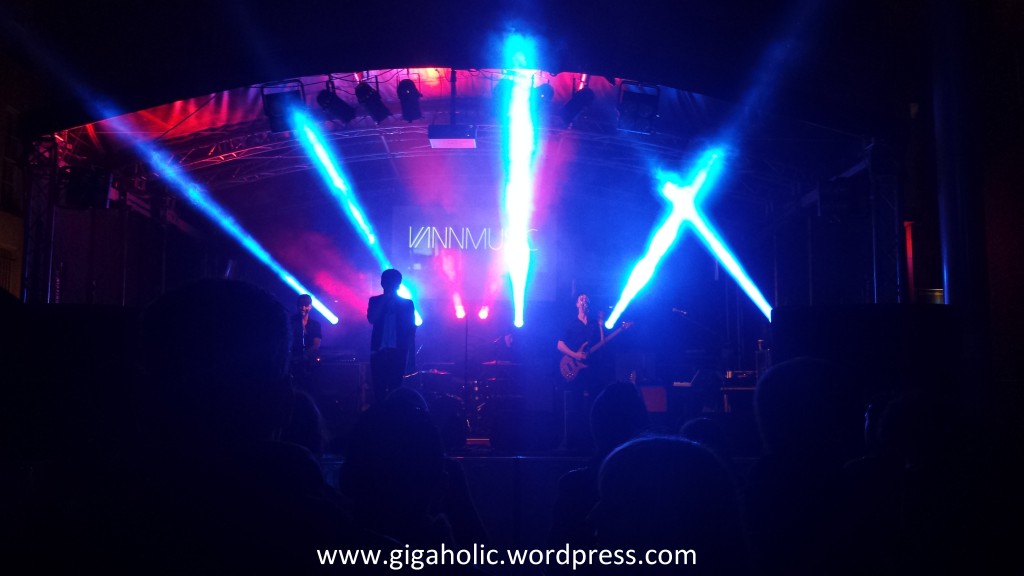 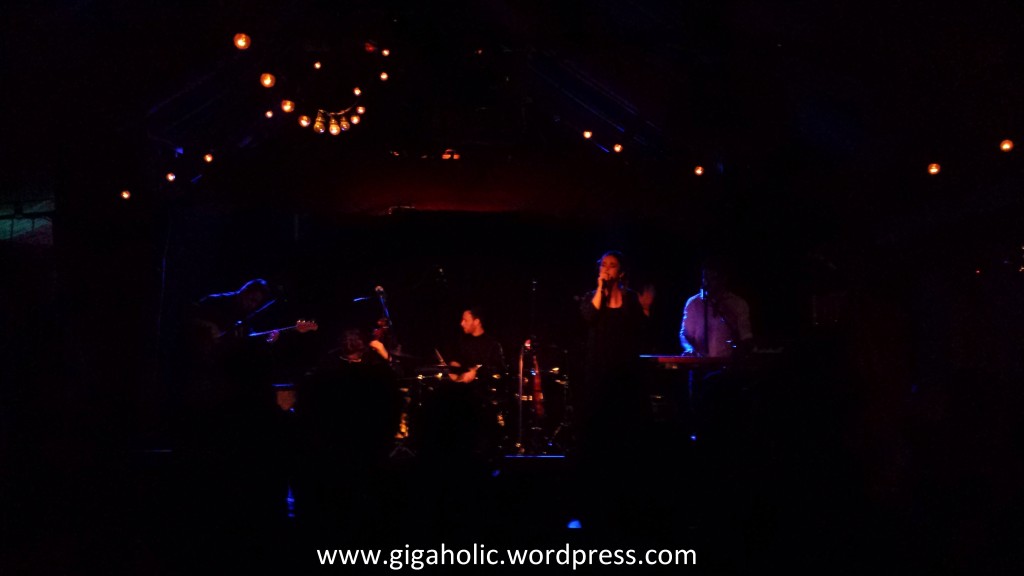 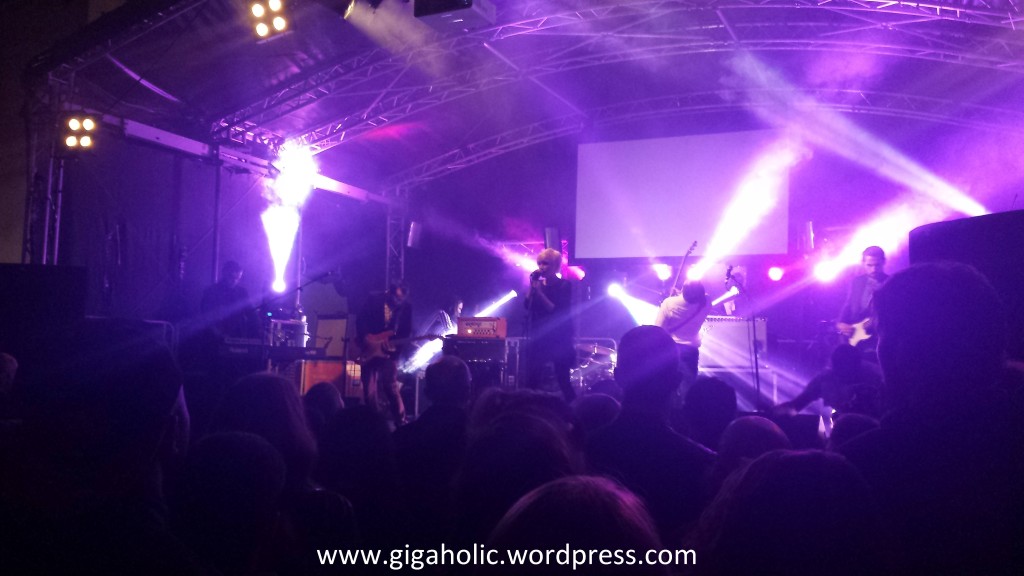 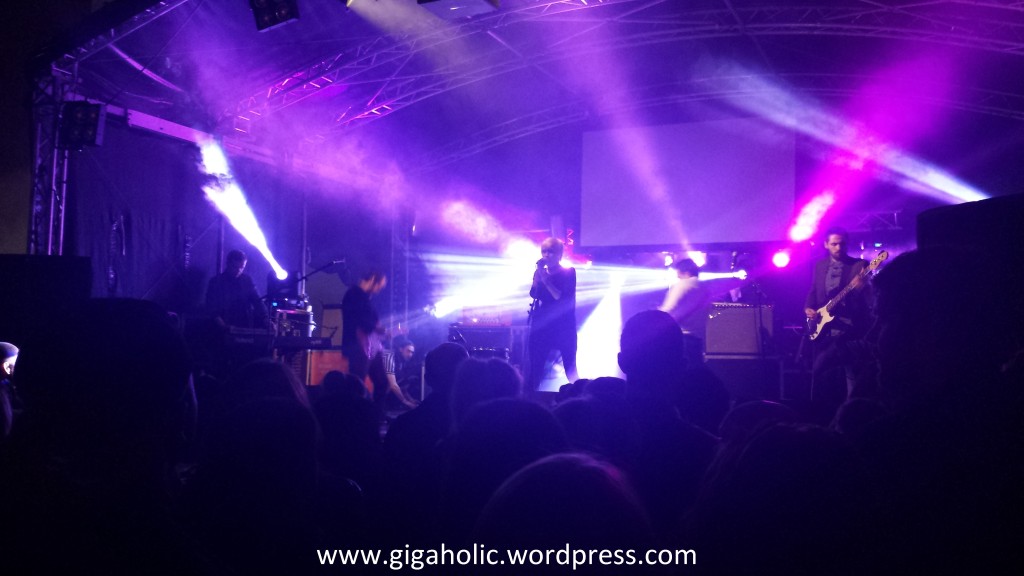 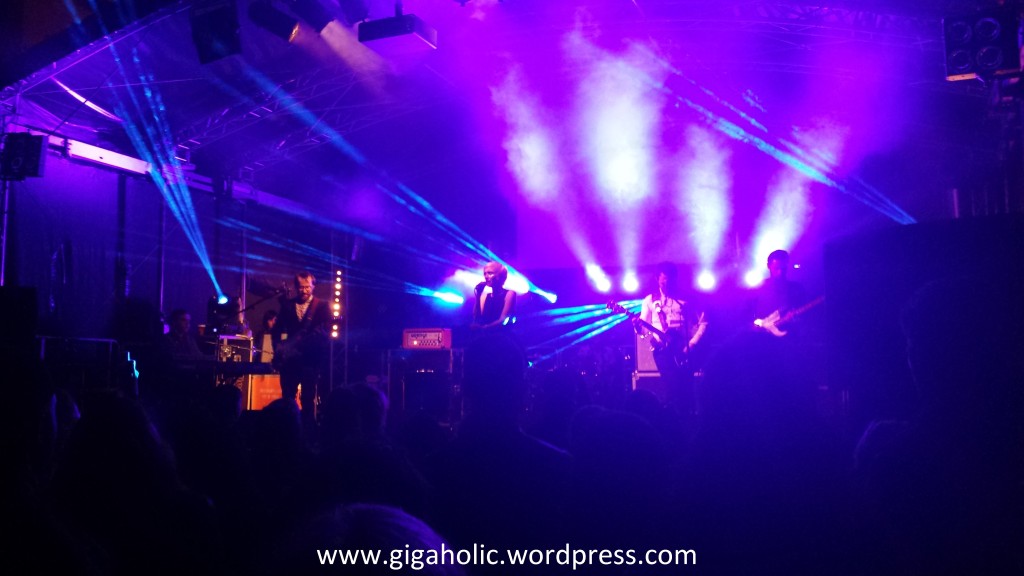