September was a busy month, gig wise, and the start of 24 gigs in four months. What better way to start than with a double header in Whelans – and two great performances from In Their Thousands and Cry Monster Cry. I’d seen In Their Thousands at Arthurs Day Play on the Day, where they were the national winners. A chatty crowd detracted slightly from their set, and it was obvious that most were there to see the second act of the night – more fool them, as In Their Thousands are ones to watch.

Cry Monster Cry were well worth waiting for though. Despite a bad case of laryngitis, which lead to their gig the following night being cancelled, their slick brotherly harmonies and charming folk sound was a real treat. Definitely want to see these again. 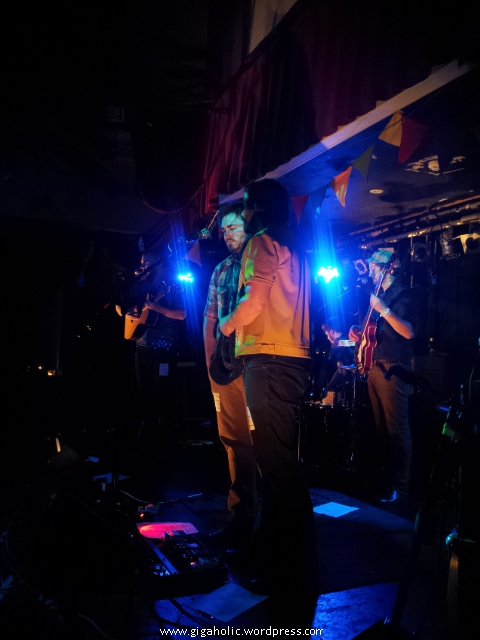